The purpose of this inaugural two-day 2016 Power Grid Defense Conference in Huntsville is to spearhead crucial and long-overdue initiatives to safeguard electrical power grids in the United States from natural and man-made threats. The Conference will address some of the causes and threats to life in the case of catastrophic power grid loss. It will provide a platform for appeals to the federal government to take concrete actions; while enabling parallel efforts at both State and local levels in formulating contingency and risk mitigation plans. Huntsville's unparalleled foundation in defense and space programs provides the wealth of expertise and the credibility needed to rally support for this cause and stimulate future conferences addressing this topic.

To accomplish this, the first day would be the conference with a series of guest speakers and panel discussions with a special dinner event speaker (Ambassador Henry F. Cooper - Former Director of the Strategic Defense Initiative Office (SDIO). The second day will be a smaller planning committee meeting, by invitation only, to develop an action plan to get Alabama to harden its power grid, and to approach the US congress after that. The final program book can be found here. A big special thanks to U.S. Space and Rocket Center for the use of their facility and break items.

Ambassador Henry F. (Hank) Cooper is Chairman of the Board of High Frontier, a non-profit, non-partisan educational corporation, formed to examine the potential for defending America against missile attack. Founded by General Daniel O. Graham in the early 1980's, High Frontier played a key role in developing the framework for President Ronald. [Learn More]

Mitzi Adams is a solar scientist for NASA's Marshall Space Flight Center (MSFC), where she studies the magnetic field of the Sun and how it affects the upper layer of the solar atmosphere, the corona. Ms. Adams, a daughter of Atlanta, earned a Bachelor of Science degree in physics with a mathematics minor from Georgia State University. In 1988, the University of Alabama in Huntsville (UAH) and NASA made her an "offer she couldn't refuse" and she moved to Alabama, where she earned a Master of Science degree in physics and began work at NASA/MSFC. With a professional interest in sunspot magnetic fields and coronal bright points, friends have labelled her a "solar dermatologist". [Learn More]

Ken Chrosniak enlisted in the Army in 1965, was commissioned through Officer Candidate School, and went on to serve 37 years of combined duty in the Regular Army, Army Reserve, and the National Guard. Ken was promoted by New York Governor George Pataki in 2005. He has an undergraduate degree in Secondary Education from Daemen College, a Master in Education from Saint Bonaventure University, and is an Army War College graduate. He has served in varied command and staff assignments in the U.S. and overseas, including Vietnam, Bosnia, Kuwait, and Iraq. [Learn More]

Dr. David Falconer is a research scientist at the University of Alabama in Huntsville. He graduated from the University of Maryland in 1994 with a Ph.D. in Physics. He began using vector magnetograms to study coronal heating. In 2000, he started looking into quantitative methods of forecasting flares and coronal mass ejections (CMEs) from active region magnetic measures. In 2008, Dr. Falconer partnered with NASA/SRAG to develop MAG4 (short for magnetogram forecast) which is an automated flare/CME forecasting tool. MAG4, unlike the earlier basic research, is Research to Operations (R2O). MAG4 became active in 2011 with the new Solar Dynamics Observatory (SDO)/(Helioseismic and Magnetic Imager) HMI line-of-sight magnetograms which were available for near-real-time forecasting. [Learn More]

Jay Kurowsky, President and CEO of Aleta Technologies, has extensive experience via careers as a U.S. Army civilian and as an officer in both large and small corporations. This experience includes serving as the Chief of the Information Operations Division of the Communications-Electronics Command. He built this Division from his own concept to be the Army's largest provider of security Certification and Accreditation and other services where he supported over 1,000 systems across the Army. [Learn More]

Dr. Tommy Morris currently serves as Director the Center for Cybersecurity Research and Education (CCRE) and Associate Professor of Electrical and Computer Engineering at the University of Alabama in Huntsville. Dr. Morris received his Ph.D. in Computer Engineering in 2008 from Southern Methodist University in Dallas, TX with a research emphasis in cyber security. His primary research interests include cyber security for industrial control systems and electric utilities and power system protective relaying. [Learn More]

Mr. Nordling is the President and CEO Emprimus. Mr. Nordling has 35 years' experience as an engineer, risk manager, risk management and insurance consultant, and expert witness. He has been involved with the preparation, negotiation, settlement, litigation, arbitration, mediation, and insurance coverage of over $500 millions of claims and contract disputes for engineers, contractors, suppliers and owners including universities, hospitals, states, airlines, casinos, and utilities. [Learn More] 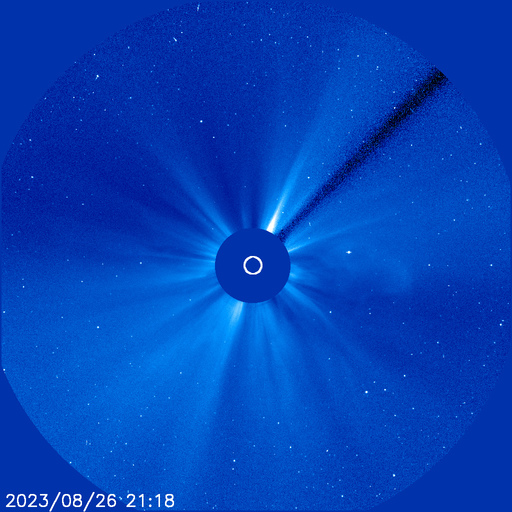 For more information about us, including involvement, outreach and speaking engagement, please contact us by email or mail.